As a former federal firearms prosecutor prosecuting Montgomery County’s most violent offenders, Todd is passionate about reducing gun violence and used his background to craft several measures aimed at reducing gun violence without infringing upon Second Amendment rights.  Most of those bills focus on felons and those who have been disqualified from possessing guns due to mental health issues. Todd has also introduced and supported several bills to help our law enforcement community combat gun violence on our streets and in our homes and is proud many of these bills have passed unanimously or with broad bipartisan support.

Todd single-handedly ensured that over 700,000 mental health records are now being transmitted from Pennsylvania to the National Instant Check System so that those who are disqualified from possessing a firearm in Pennsylvania, cannot evade that ban by traveling to another state to purchase a firearm.

Todd has also championed legislation to impose mandatory penalties on felons who possess guns illegally and therefore pose a greater threat to our communities and voted in support of universal background checks. Additionally, Todd sponsored a bipartisan resolution to study the relationship between lenient sentencing and violent crimes involving firearms.

When it comes to combatting gun violence plaguing our communities, Todd Stephens is no ordinary Republican. That's why Todd has earned the endorsement of CeaseFirePA. 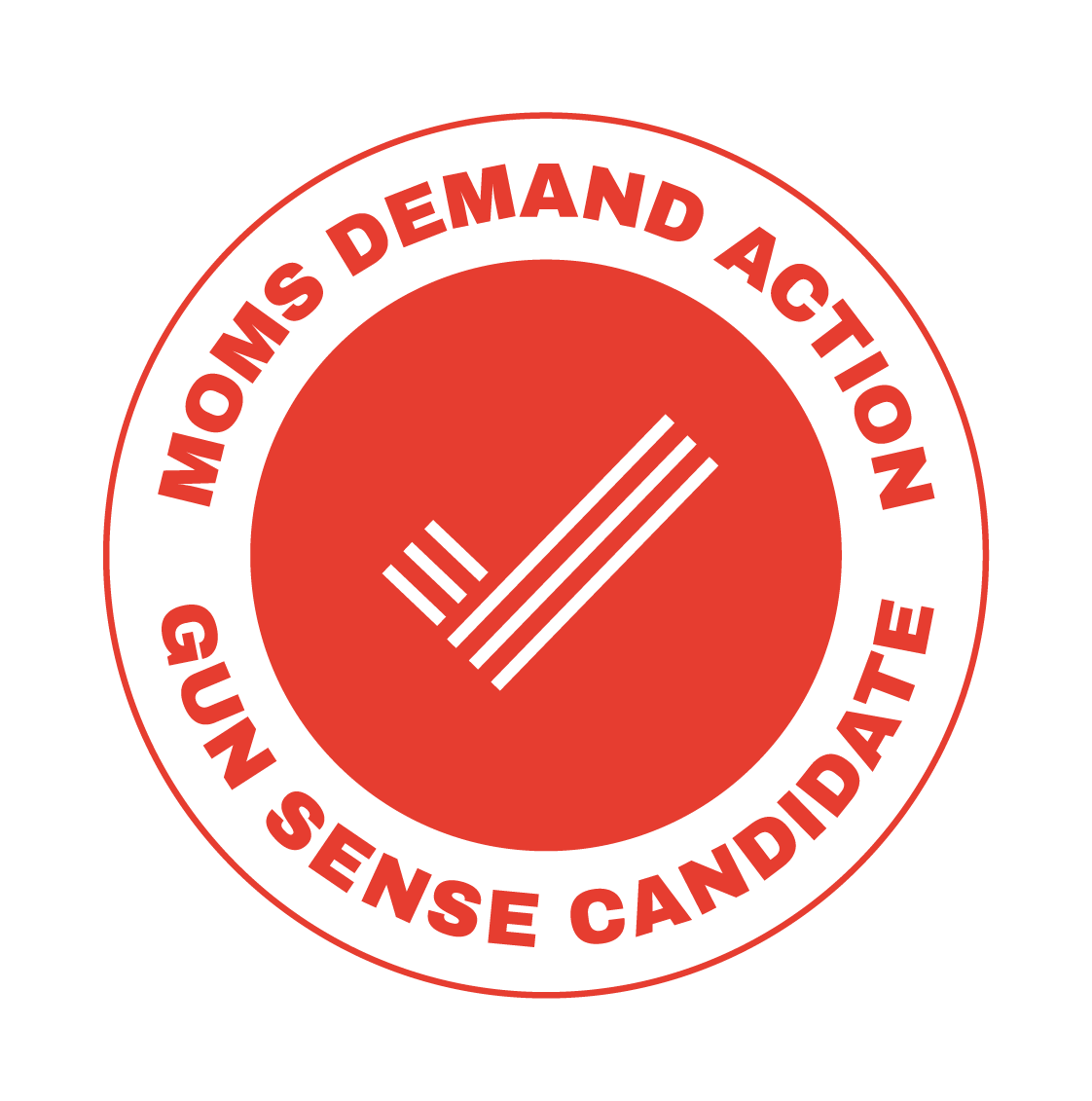 New threats require new solutions and we have never faced a threat so severe or pervasive as guns in the hands of those who are intent on harming themselves or others. That is why Todd worked with groups like Moms Demand Action Against Gun Violence and Ceasefire PA to introduce Extreme Risk Protective Orders or Red Flag legislation in Pennsylvania. His bill is also supported by medical groups like the Pennsylvania Psychiatric Society, trauma surgeons, and law enforcement groups like the Pennsylvania Police Chiefs Association as well as the Pennsylvania District Attorneys Association. This legislation will allow family members or law enforcement who believe a person is an extreme risk of hurting themselves or someone else to petition a court to immediately conduct a hearing to determine whether their guns rights should be temporarily suspended for no longer than one year or until they are no longer a threat – whichever is shorter. This legislation has been implemented in nineteen other red and blue states and is pending passage in several more.

Two-thirds of all gun deaths are suicide.  Studies found Extreme Risk Protection Orders reduced suicides by 7.5% in Indiana and by 13.6% in Connecticut.  With nearly 1000 Pennsylvanians committing suicide with a firearm every year we can save lives by adopting this important legislation today. We should act swiftly to empower those who know something is wrong to take action and prevent tragedy before it happens.

We can respect gun rights. We can provide full due process rights. And we can save lives in Pennsylvania, all at the same time. This is a public health issue that we can and should address.