As a former prosecutor Todd understands that those who abuse animals are more likely to commit crimes against people. Two animal protection laws Todd authored are now the law in Pennsylvania and he is actively pursuing a third – HB 1238 recently passed in the PA House by a vote of 167-20 and is now awaiting action in the PA Senate.

Since he was first elected Todd has led the fight to crack down on animal cruelty supporting the following bills: 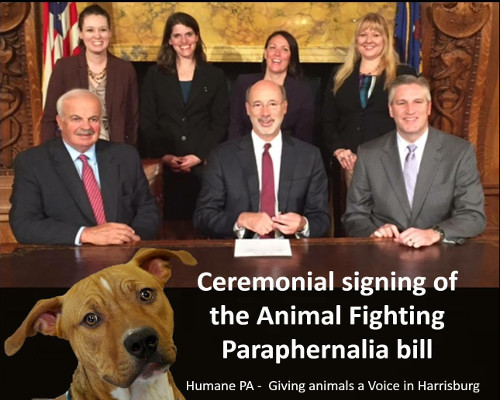 GET UPDATES ON TODD'S EFFORTS

CHIP IN TO SUPPORT TODD'S EFFORTS

The Humane Society of the United States named Todd the 2013 State Legislator of the Year in Pennsylvania and recently presented him with the Libre's Hero of the Year Award for his efforts. He has led the fight in Pennsylvania to crack down on animal abuse since he was first elected. 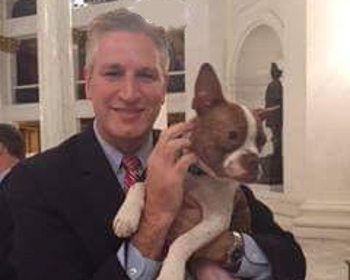